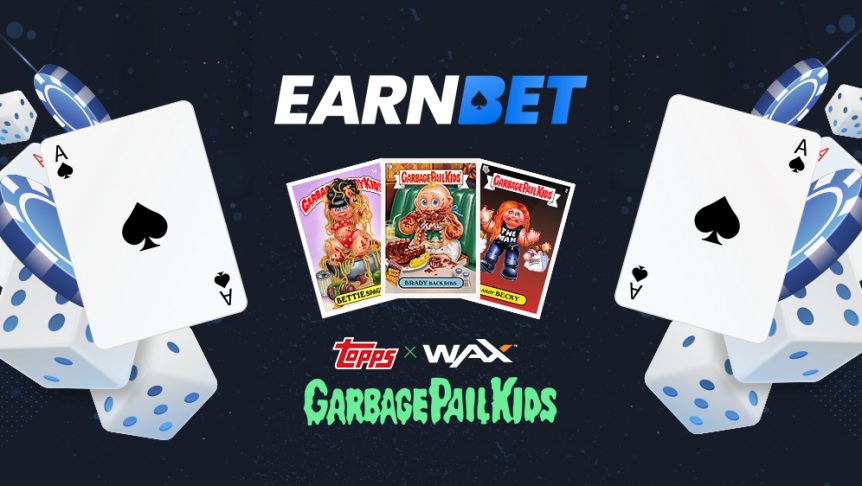 Here at EarnBet, we’ve been lucky enough that our community has made it possible for us to grow and thrive even in the current pandemic. Last Monday we distributed over $130,000 to BET token holders, and now we want to show our gratitude by giving back even more.

We have been watching the hype around TOPPS Garbage Pail Kids NFTs and have decided to incorporate these into our first ever Lucky Friday giveaway!

Here’s how you enter the giveaway

On Friday, August 21st, three lucky players will be randomly selected and announced via our official social media. The winner then has one week to contact one of our admins and claim their prize. If the prize is unclaimed after one week, we will re-draw and select another winner. If the prize is again not claimed within one week, the prizes will transfer to the next giveaway resulting in double the prizes for that week.